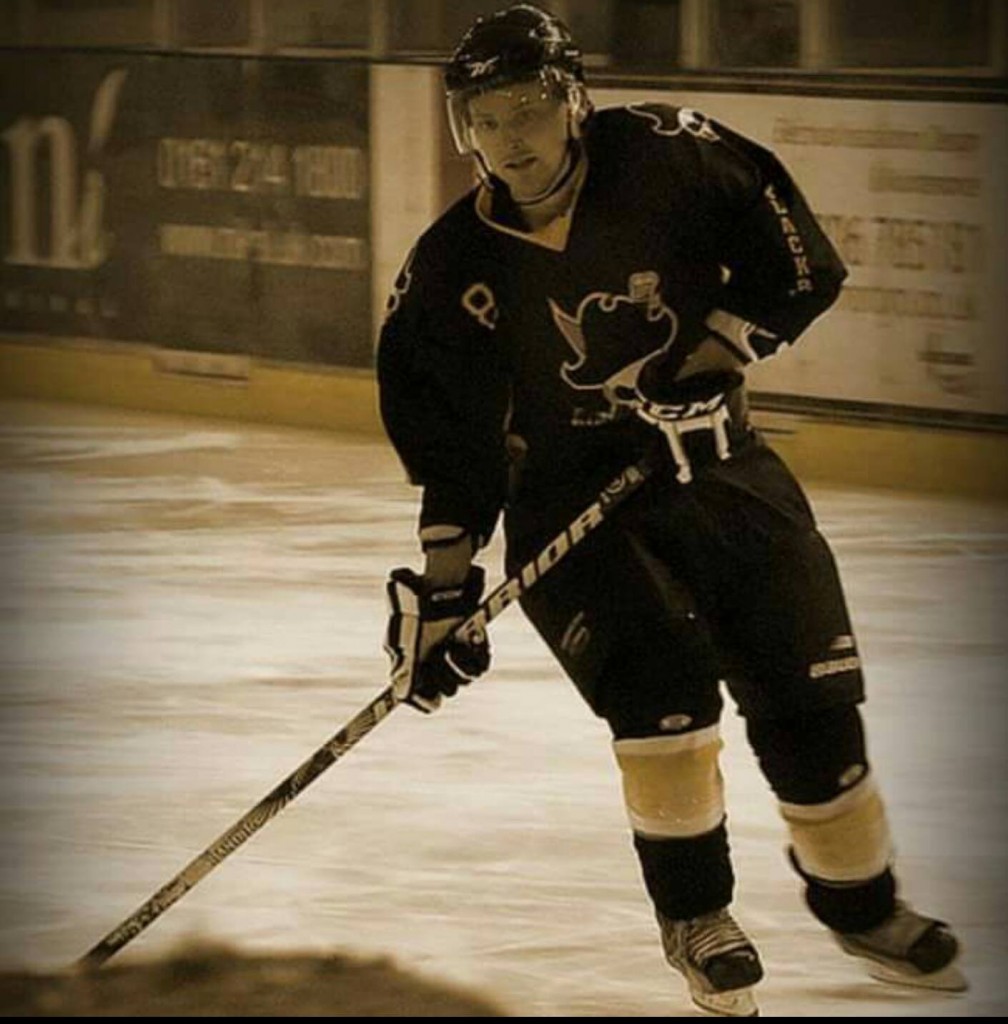 The Blackburn Buccaneers are pleased to announce the appointment of Mark Higson as Head Coach for the 2018/19 season.

Mark is no stranger to the club having first signed as a forward in 2011. A number of successful seasons followed which propelled him to the top of the all-time scoring charts and despite now heading into his 3rd season with the Bradford Bulldogs in NIHL2, he remains second in all time points.

Mark has always been keen to assist in the development of teammates and taking on the coaching role gives him the perfect platform to do so.

I’ve been given the opportunity to coach the Buccaneers this season, a team I have friends and history with. I’ve played league hockey for the last few years but always kept an eye on how the team is doing.

I will be looking to bring in a structure and ethos to the team that can help give us an identity when playing games.

There has always been a good atmosphere and friendly environment in the club. Lots of new faces have joined from all different backgrounds and with a variety of skill levels so my first task will be to take things back to basics so we can build a structure and focus on the fundamentals that we need to play the game.

Feedback from Mark’s sessions has been incredibly positive from all team members and we’re looking forward to developing as a team over the coming months.

Having played with Mark for a number of years, I’m excited to see him take over as our Head Coach. As a familiar face to most in the dressing room, everyone can see what he’s going to bring to the table and we’ve hit the ground running with our training sessions in the last weeks.

The Buccaneers are open to new registrations for the 2018/19 season. If you are interested in joining the club, please contact us either through our Facebook page.